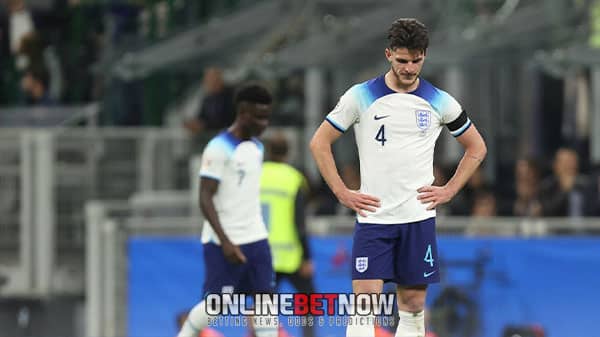 The UEFA Nations League continues with crucial final group games that will determine the fate of the teams in the finals next year. Croatia and the Netherlands have already sealed their spots for European football finals next June by topping their groups, while the likes of World Cup 2022 favorites England and Spain faced defeat.  Here are the highlights of this week’s Nations League:

England relegated after loss in Italy

In the repeat of the Euro 2020 final, Giacomo Raspadori scored the only goal in Italy’s 1-0 win over England, relegating Gareth Southgate’s side to the second tier of UEFA Nations League. England have failed to score or win any of their past five matches, just less than two months before their World Cup campaign kicks-off. England is now likely to face Kazakhstan, Montenegro and Albania in the second tier. Get betnumbers predictions today here!

Meanwhile, Italy, who will miss out on the World Cup, keep their Nations League A Group 3 hopes alive with a crucial finale against Germany, who lost to Hungary at home. Hungary’s Adam Szalai scored a spectacular backheel flick to stun Germany 1-0 and stay on top of Nations League group. The result keeps Hungary’s impressive record in the Nations League.

Despite losing to Denmark 2-0, holders France narrowly avoided relegation from the Nations League after finishing one point above relegated Austria. Kasper Dolberg and Andreas Skov Olsen scored the winner for the hosts in the first half. Didier Deschamps’ side finished third in the League A Group 1 standings with five points from six games. These sides were drawn in the same group in the World Cup.

In the same group, Zlatko Dalic’s Croatia finished on top after beating Austria 3-1 and clinched their spot in the Nations League finals. Luka  Modric opened the scoring for the Croats with a superb strike in the sixth minute before Christoph Baumgartner responded just three minutes later. Marko Livaja and Dejan Lovren both scored inside five minutes to seal the win.

Captain Virgil van Dijk netted a second-half winner to help  the Netherlands beat Belgium 1-0 and seal the top spot in the League 4 Group A, ensuring them a place in next year’s finals tournament. The Liverpool star netted a header from a corner in the 73rd minute. The Dutch side finished 16 points clear on top of the group table, with Belgium trailing them with only a six point gap.

Also in Group A4, Poland sinks Wales to the second tier after  securing a crucial win, with captain Robert Lewandowski’s set up a Karol Swiderski goal. Wales had chances to equalize through Brennan Johnson’s low shot that was saved by Wojciech Szczesny before Gareth Bale’s strike hit the crossbar in added time. Robert Page’s Wales finished bottom with just one point from six games.

Switzerland stunned Luis Enrique’s side with a 1-2 victory in Madrid, ending the hosts win streak at home in almost four years. Manuel Akanji and Breel Embolo scored Switzerland’s goals to hand the Spaniards only their second home loss in almost 20 years and their first in Spain since 2018. Jordi Alba scored the consolation for Spain, who also broke their eight-game unbeaten run.

Earlier, Portugal kept the top spot of League A Group 2 after thrashing Czech Republic 4-0. Manchester United teammates Diogo Dalot and Bruno Fernandes both scored in the first half. Cristiano Ronaldo, who was recently charged by FA with improper conduct, was penalized for a handball in the box. However, the Czechs failed to convert the penalty. Diogo Jota scored the winner for Portugal. 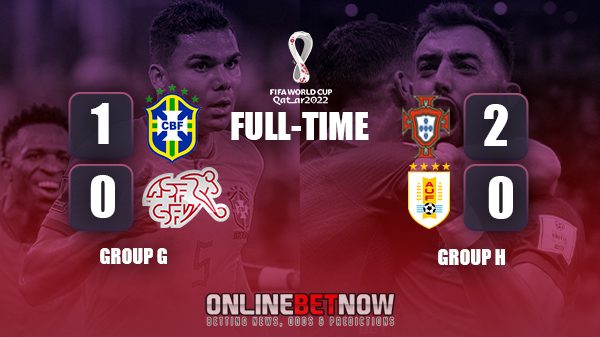 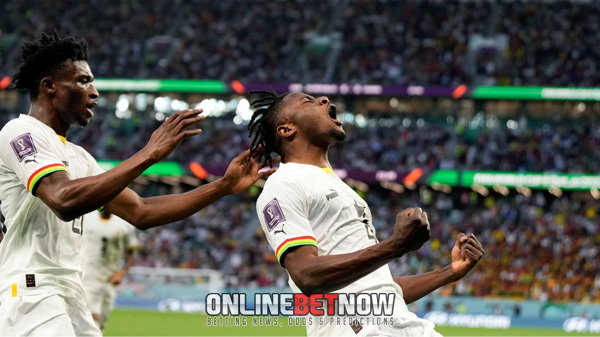