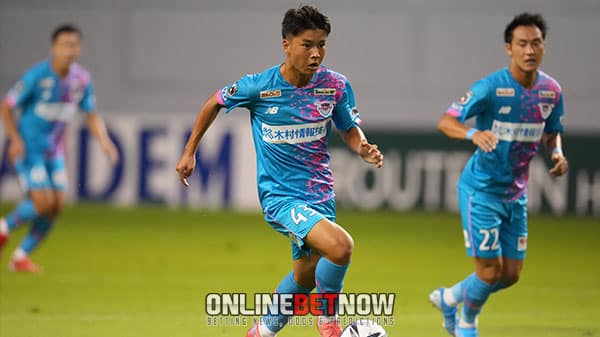 Bayern Munich adds another talent on the roster of their second division, a Japanese teen midfielder Taichi Fukui. Visit for soccer stats updates!

The eighteen years old Japanese sensation, fresh from his stint in J1 League for Sagan Tosu. He had previously trained with the Bavarians last summer. His talent is obviously considerable and special if a club as big as Bayern decided to take a shot on Fukui at such a young age, his contract will start in January 2023 until 2025. Follow for more soccer on tv actions and news here!

Fukui’s international experience is very impressive. He represented the Japan national team in the U16 and U17 sides and had been joining the training session of the senior’s squad. According to campus manager Jochen Sauer, Fukui has been training with the team for several weeks this last summer and he said that he is kind of happy that the Japanese young star will be playing in the Regionalliga after the winter break.

In an interview, Fukui said that he is excited to be part and represent the team “It’s a big honor for me to be able to be playing for FC Bayern soon. I will give everything for the club.”

Jude Bellingham’s debut game as Captain spoiled with a disappointing defeat at Cologne 3-2 and the team missed the chance to move at the top of the Bundesliga table.

Julian Brandt gave Dortmund an early lead in the 31st minute of the match and went into a halftime break with momentum on the visiting squad. However, things turned around and the momentum went into the home squad as Florian Kainz scored a goal at the 53rd mark, and just less than 3 minutes later, Steffen Tigges scored the second goal KoIn at the 56th minute.  Dejan Ljubicic sealed the victory in front of the home crowds when he scored at the 71st minute, thanks to an excellent assist by Huseinbasic. However, Schmitz committed an own goal violation to give Dortmund a chance to level the game, but the visiting squad failed to translate this opportunity and lost the game over KoIn.

On the other side, Bayern ended their series of struggle when they thrashed Leverkusen 4-0 and the reigning champions earned another 3 points (15 in total) and rose to Top 3, while Dortmund fell to fourth spot and with the same number of points with Bayern (15 points). 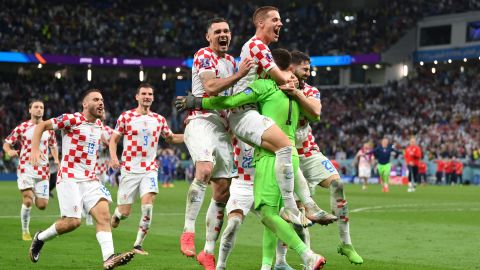 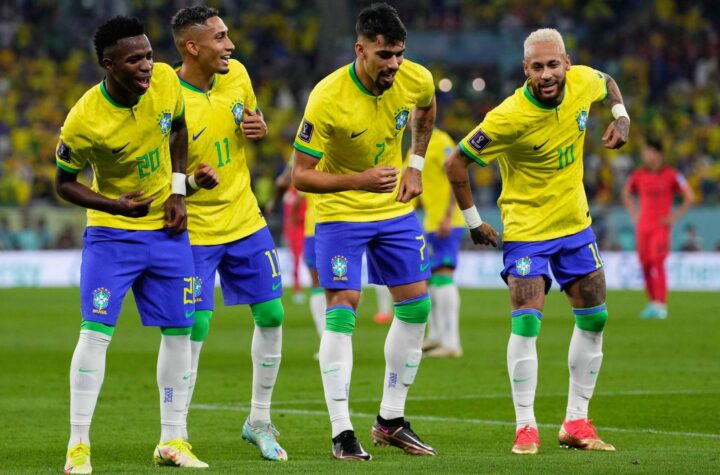 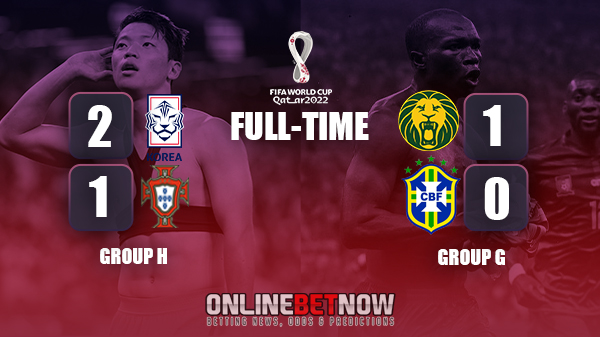