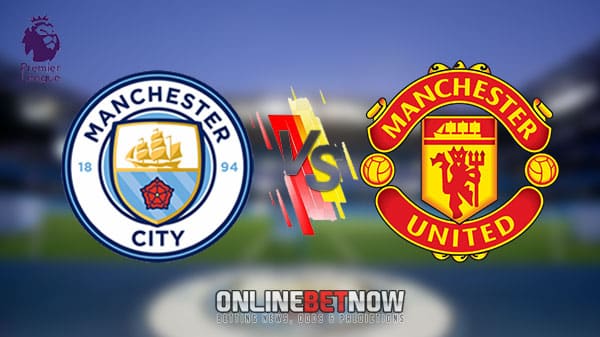 One of the highly anticipated Premier League derbies will happen this weekend, with Manchester City set to host local rivals Manchester United in the return of the league after the international break. Both sides won their most recent games prior to postponements and the break, with the home team eyeing the top spot, while the away team are aiming to better their results. Get betnumbers today here!

Manchester City will come to this match unbeaten in 10 games, winning 7, including their most recent game against Wolves, and drawing 3 since losing the curtain-raiser Community Shield trophy to Liverpool 3-1. They currently sit second in the league with only 1 point behind leaders Arsenal, scoring 3 or more goals in 7 of their last 9 games. Read more for the accurate football prediction website.

Meanwhile, Manchester United will head to this match with a loss against Real Sociedad 0-1, ending their four-game league win streak, before winning against Sheriff 0-2 in their most recent Europa League game. They have won 5, lost 4 and drawn 2 of their last 10 games across all competitions. They currently sit fifth in the league table, winning 4 and losing 2 of the opening six games.

In the last three seasons, these sides have met eight times, with Manchester City winning 4 of these games, while Manchester United winning 3 and the other one game ended in a goalless draw. The last time they met was also in the league where City beat United 4-1 at home. Still at home in this match, City have won all 5 of their last 5 home games across all competitions. 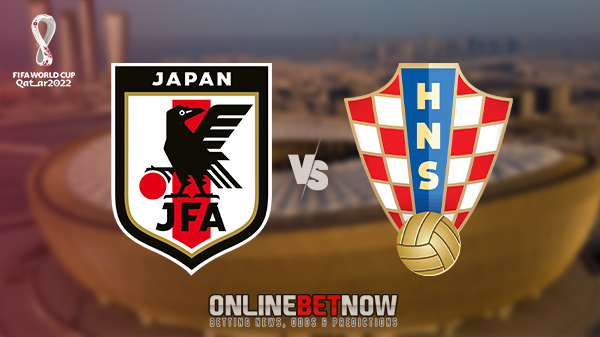 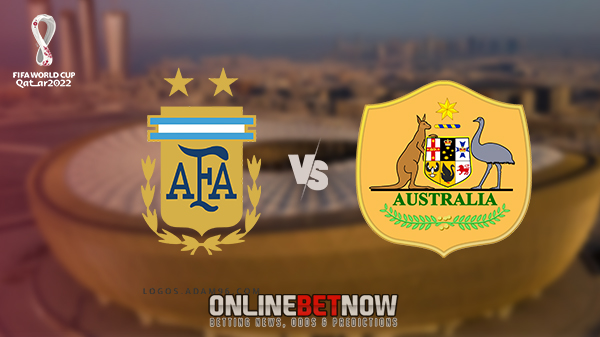 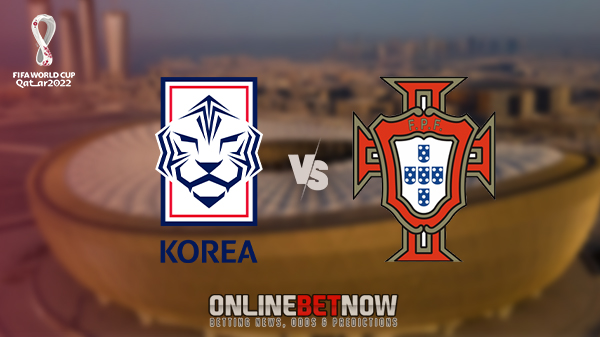