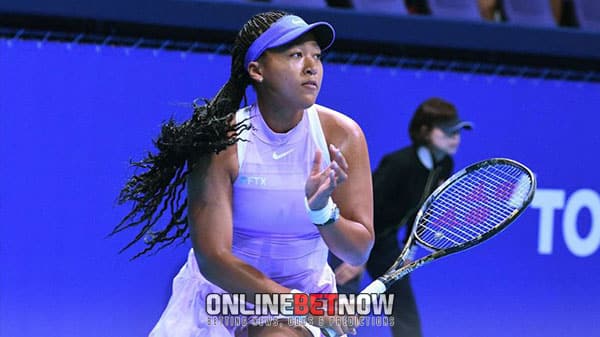 The round of 32 match between Naomi Osaka and Saville ended quickly due to Saville’s injury with the scoreline of 1-0 in the first set.

The former World No.1 Naomi Osaka is aiming to break her slump tennis journey and to get back in form this Pan Pacific Open. She described her current tennis year with ‘more down than up”. In her last three tournaments, she always bounced out of the first round that caused her to slide to 48 rank. You may follow us for more tennis live actions here!

In her first round match in the Pan Pacific Open in his home Japan, she encountered the Australian Tennis player and World No. 55 Daria Saville. Osaka take an early lead at the first set 1-0, 30-30 as the match was stop after Saville forcibly retired from the match after she collapsed to the ground due to knee injury. Osaka was interviewed after the match and expressed her sincere concern to Saville as she also felt “really scared” witnessing her opponent collapse and be forced to give up the match due to injury.

In the video message posted on twitter by WTA, Osaka sent well wishes to Saville, “I just wanted to wish you the best,” she said. “I just want to let you know you’re one of the funniest people on the tour, and I still remember all the nice things that you said to me at the French [Open] this year. I want you to know that I’m wishing you the best. I hope that it’s not a major injury at all and you’ll bounce back, because I know that’s what you’re good at.”

The home favorite will next face the Brazilian number 5 seed Beatriz Haddad Maia in the Last 16 match, tomorrow, September 22. The No.5 seed Maia routed the 21 year old Japanese Yuki Naito 6-4, 6-2 in an almost two hours game. Osaka is aiming to have a better result this Pan Pacific Open as she was also breaking her struggling tennis year and to back in her former self, make a significant move to the world ranking, and to prove that she could still aim for World Rank No. 1. 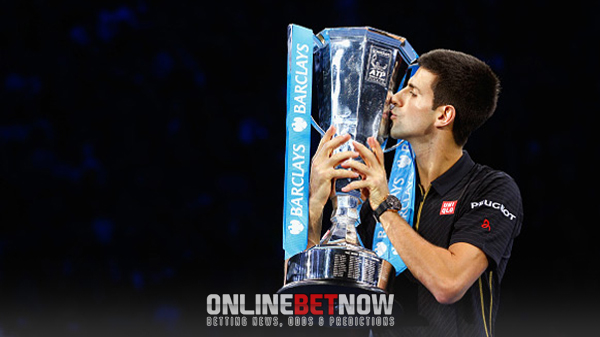 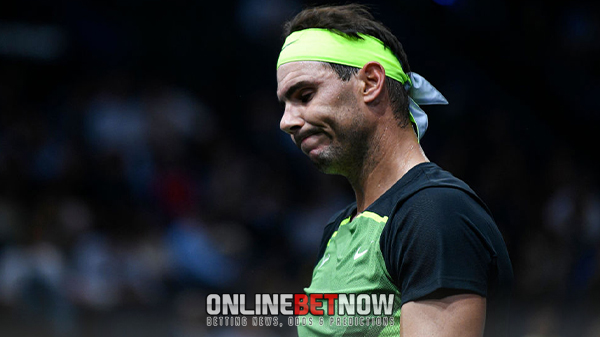 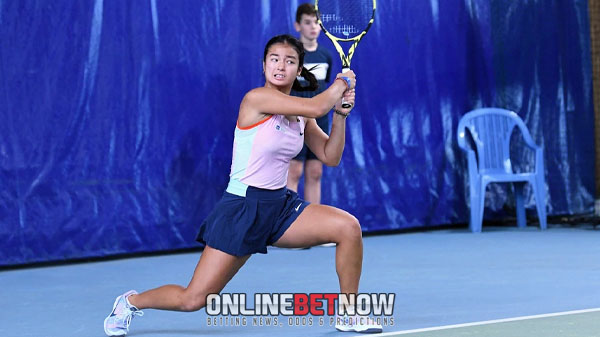