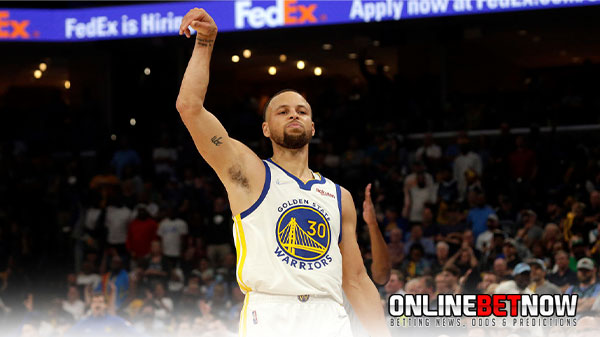 The NBA 2022 – 2023 season is fast-approaching, and it will knock on our doors within just a few months. For more basketball betting updates follow us here!

The offseason will be boring without predictions, analysis, and expectations from the critics, fans, insiders, and analysts on considered contending teams, specifically the two teams that made it to the finals and the current champion.

The five best NBA teams that are expected to compete for the Larry O’Brien trophy next season are mostly from the teams that made it to the playoffs as they kept their marquee players. Some teams added new notable players that could help them to clinch the NBA Championship or challenge the current champion. You may also check best NBA team updates and news here!

So here are the top 5 contending teams:

It is very important for a contending team to keep their core players that continue to lead them on as many championships as possible and that is the scenario for the Dubs, as they kept their three superstars in Draymond Green, Klay Thompson, and Stephen Curry. Despite losing a key role player in Gary Payton II, the team signed 3 and D players in Donte Divincenzo. The Golden State Warriors still have the young players in Jordan Poole, Jonathan Kuminga, James Wiseman, Andre Wiggins, and Moses Moody. By retaining mostly their lineups, it will be a good move by the team to make another run for the back-to-back championship.

Now that Stephen Curry is back on his MVP form and on the Top 5 candidate for 2022 – 23 Season MVP, Klay Thompson will have possible redemption after a not-so-good playoff run. On the other hand, Draymond Green is still on his best defensive form and considered as a dark horse candidate to win DPOY.

This Giannis Antetokounmpo-led team is still one of the contending teams in the Eastern Conference. The Greek freak proved himself as one of the best or if not, the best player of the 2020 era after winning the 2021 NBA Championship title over the Phoenix Suns. The team fell short last playoffs over the Boston Celtics in the second round of the playoffs due to Khris Middleton injury. Despite that short run last playoffs, Bucks is still a powerhouse due to its roster depth that are both great on defense and offense.

The playoff run of the Boston Celtics is one of the memorable or historic years for the organization. The Jayson Tatum – Jaylen Brown – led team makes a statement for this upcoming season as they will attempt to replicate their playoff run and possibly aim for a championship that the organization last won way back 2008. Despite rumors about Kevin Durant to Boston for Jaylen Brown, a considered borderline superstar for the Boston Celtics, if this trade were pushed through the team would boost their chances into championship. But it is better to keep their original roster to keep the chemistry alive and to avoid adjustments and just to move forward on improvement and preparation for next year’s championship hunt.

After failing to qualify on the playoffs last season, suffering a couple of crucial defeats over the Minnesota Timberwolves and New Orleans Pelicans – once again the team are poised to be a threat for championship next season as the team and the league expects a return of their superstar, Kawhi Leonard, helping co-star Paul George to have a redemption season together. If Kawhi Leonard officially comes back, they will have a healthy dynamic duo with the addition of former all star point guard in John Wall – joining the team in hunt to become the best Los Angeles team and an NBA Champion.

Many are still missing the 2019 – Kawhi Leonard playoff campaign for Toronto Raptor that led to franchise first championship.  Will Kawhi replicate that playoff performance for the Clippers to get their first-ever Finals appearance and a Championship.

The Philadelphia 76ers have a considerable underwhelming performance due to Embiid’s injury, low scoring of Harden, and lack of chemistry. Tyrese Maxey became the bright spot for the team last season, especially during the playoffs. Now, during the offseason, many experts and critics are choosing Embiid as a top candidate joining the Denver Nuggets and the reigning MVP Nikola Jokic for 2022 – 2023 MVP ladder. The underwhelming performance of James Harden led the team to be crushed down in the second round over the Miami Heat. Despite that, Harden still averages 21 points, 10 assists, and 7 rebounds a game – considered All Star stats. According to Kendrick Perkins, an ESPN Analyst said that James Harden and Joel Embiid could be the Shaq and Kobe of the league for the 2020 era.

Here above are the list and short details about the top five contending teams for next season of NBA.  Which team are you rooting for to win the 2023 NBA Championship? Feel free to share your thoughts. 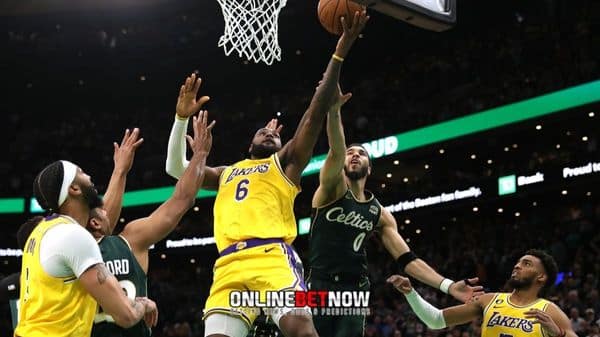