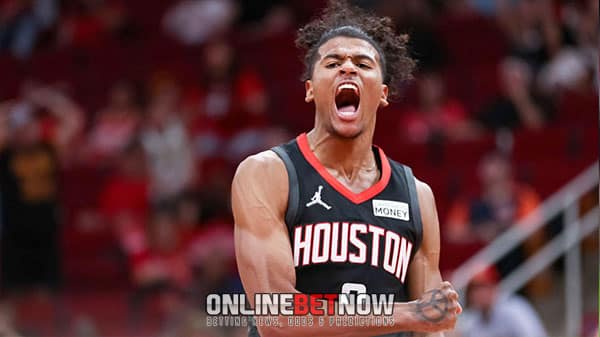 Jalen Green had an underwhelming rookie season. Despite that, he still managed to showcase his scoring ability and athleticism. Visit for more NBA fantasy updates!

Houston Rockets former rookie star Jalen Green hopes for a better 2022-2023 season with an aspiration of All-Star berth, more wins, and hoping for no injuries. The rebuilding phase of Houston Rockets is very ideal for the 20 year old, as he will be giving the green lights and the maneuver to take over every game.

The rookie year of Jalen Green was totally inconsistent. We saw his struggles in the first half as a shooting guard, there were a lot of off-nights and was overshadowed by other rookies in Cade Cunningham, Scottie Barnes and Evan Mobley. Then the second half of the season came and he had a series of peak performances with an historic record of a second rookie player to score at least 30 points in five games. If he maintains his confidence and his momentum he made last season coming into the new season, his aspirations of becoming an All-star might soon happen.

If the former no.2 overall pick of the 2021 NBA Draft really wants to make an all-star this season, he needs to help his team win as many games as possible. His effectiveness and impact on the team will make a huge difference to provide an edge for him to belong in the all-star. This past summer, Jalen Green spent most of his time preparing for this season. He works a lot on his game more as he spoke on the media last Tuesday. “I feel great,” Green told reporters. “I’m ready to start the season. I’m excited to get back. I feel like I’ve learned a lot more over the summer and worked a lot on my game to progress and stack days coming into the season.”

Green elevated his game after the last season’s All-Star break, averaging 26.1 points in the last 10 games with a shooting accuracy of 41% from the 3 point territory. He also tallied a career high of 41 points versus Atlanta Hawks to end the season with a high note. The former no.2 overall pick elevated his game to help the Rockets on a winning column. If he carries this same statistics and game style, there will be no doubt of him making it to his first All-star appearance.

His second half performance was also a great contribution as a backcourt for the emerging Jevin porter Jr., who also displayed his prowess in the last seven games of the season. Their tandem created a huge bright spot for the Houston Rockets organization. They gave the club a glimpse of their prime. But Green doesn’t need to shortcut this process of improvement, he just needed to make the time during the rebuilding process and hone his craft.

“I wouldn’t say that it is a sense of urgency,” Green said. “We all want everyone to win on the team and we want everyone to be comfortable and happy. We feed off each other’s energy , too, so it just makes it a lot easier.” 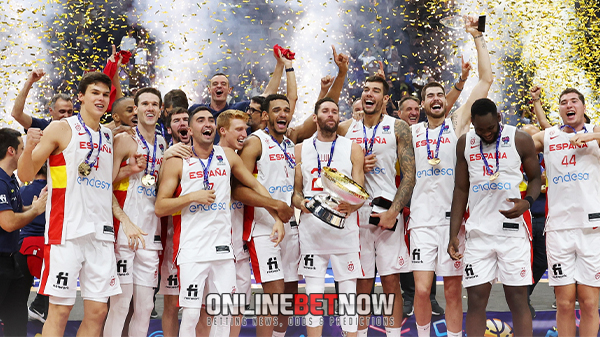 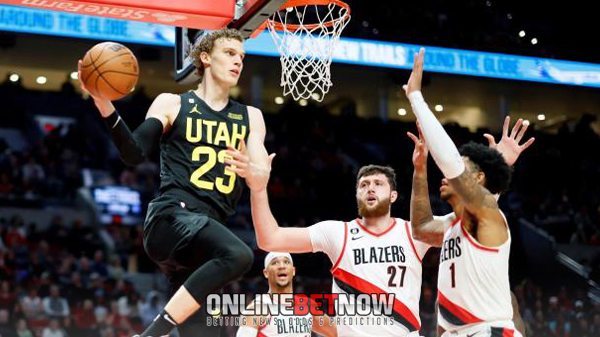 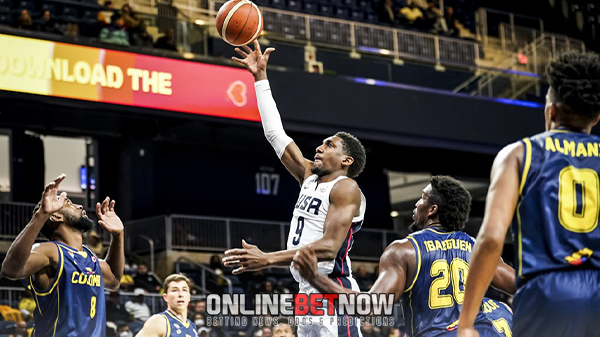