Despite of dramas on the eve of the tournament with notable stars backing out like PV Sindhu and Nozomi Okuhara due to injury. The ending of the 2022 BWF World Championship held in Tokyo last week brought many historic events including the defense of Japan’s Akane Yamaguchi of her title she clinched last year in Huelva, Spain.

The road to retaining the title for Yamaguchi is a difficult one, in spite of dominating the early rounds of the tournament including her rout against her fellow Japanese national player Sayaka Takahashi and beating out the South korean shuttler An Se-young in the semi-finals. Her matchup in the finals against the Olympic Champion Chen Yufei brought a back-to-back offensive and defensive run with the score lines of 21-12, 10-21, 21-14 in favor of the host.

To experience legal and safe online sports betting, you may visit 12BET and try our betting environment by simply creating an account. A lot of prizes and bonuses that are surely waiting for you.

China is gunning for the women’s single title that they last won in 2011, and had a finalist last 2014. According to News18, China has total of 15 titles and looking for 16th and 1st women’s single title since 2011 but the 25 year old Japanese shuttler ended China’s aspiration by beating the Olympic Champion on the first set without any difficulties.

But the Olympic Champion did not back down and roar back on the second set ousting the host 21-10. The third set sides on the reigning champion. Yamaguchi created an early lead that she retained the whole set to clinched her second straight BWF World title and her second championship of the season, lifting the All England Open back in March. You can follow us here for more OBN Badminton updates.

Axelsen had an easy trip to clinch his second BWF title by routing 21 year old Thai rising star in Kunlavut Vitidsarn 21-5, 21-16. The Junior World Champion is surprised by the dominance of Dane superstar that led to his disaster first set. Axelsen took home his first BWF World Championship way back in 2017 held in Glasgow

During the first set, Axelsen used his experience as his edge to dominate the 21 years old Vitidsarn that became shell-shocked after a thrashing performance. The he tried to revamp with series of response against Axelsen, scoring 16 on the second set. Despite’s adjustment of Vitidsarn from the pressured ambiance of the final,  still not enough to surpass the world number one.

Axelsen’s win in the BWF World Men’s single finals against Vitidsarn, he successfully clinched his sixth title for this season. The defeat of Thai young star ended his bid to become the first Senior’s World Champion. His campaign in this World cup will be remarkable and will help to improve his campaign to other leagues. 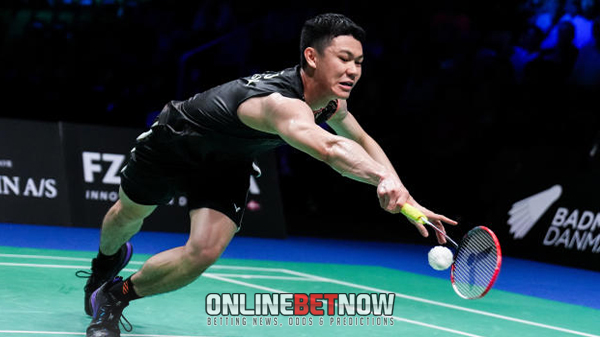 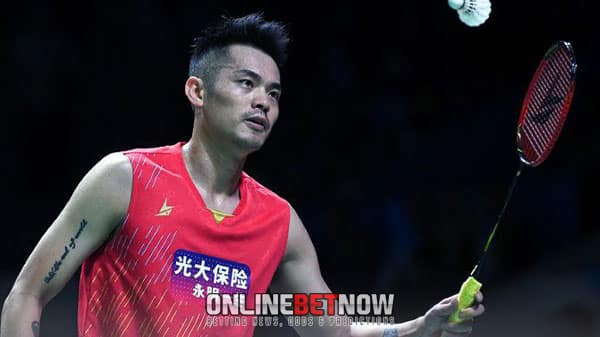