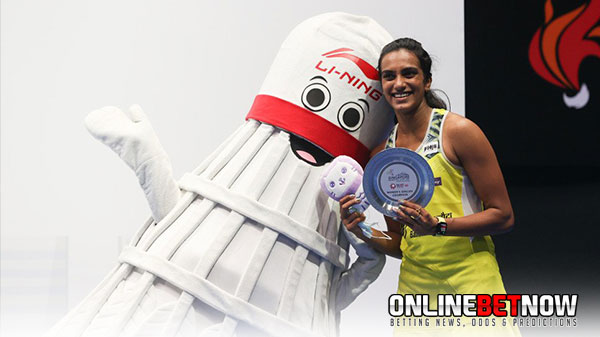 India’s P.V. Sindhu claimed her maiden Super 500 title after winning the women’s singles, beating Wang Zhi Yi of China 21-9, 11-21, 21-15. The 27-year-old started the season with a win at the Syed Modi International in January that ended her 29-month wait for a trophy and followed it up with a Swiss Open win in March. OBN Badminton has the latest badminton predictions, news and updates!

“This is my first title as a 27-year-old so I can say this is a special one,” Sindhu said.  “Playing in Singapore after a long time too, this win means a lot.” The World No. 7 is the only second Indian woman to win the Singapore Open since Sinan Nehwal won it 12 years ago and the only third in all gender since B. Sai Praneeth won the men’s singles in 2017.

At the Singapore Indoor Stadium, the two-time Olympic medallist Sindhu started  well and picked up 11 points to win it before the Asian champion dominated and took the second game in 18 minutes. In the decider, the Chinese shuttler claimed the initial points but Sindhu fought hard and sealed the title in 58 minutes of action. This will be Wang’s second defeat against Sindhu.

“I wanted to be more successful, of course. Back then there were hard fought matches. Losing quarters and semis was a bit upsetting. But I have crossed that stage now. I hope the tempo continues for the rest of the tournaments. It is not over yet. This is just the start,” she said. Sindhu will be leading the India’s charge at the Commonwealth Games starting July 28 in Birmingham, U.K.

Meanwhile, Indonesia’s Anthony Ginting beat Japan’s Kodai Naraoka 23-21, 21-17 to clinch his first BWF World Tour men’s singles final since 2020. Ginting, who defeated world champion and home favorite Loh Kean Yew in the semi-final, last won the Indonesia Open in 2020 before settling for Bronze in the Olympics. “I knew I had to set a very fast pace to disrupt his movement and rhythm,” said Ginting.

“I had to get into good positions that would give me several options to either attack or get to the net quickly. I’m so happy I managed to play an almost complete game today.” He also revealed that it was an emotional win as he finally ended his title drought. “I never stopped believing in myself and knew I would come out stronger from the slump,” he said. 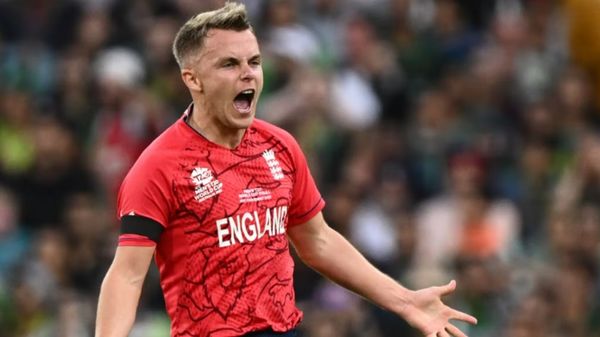 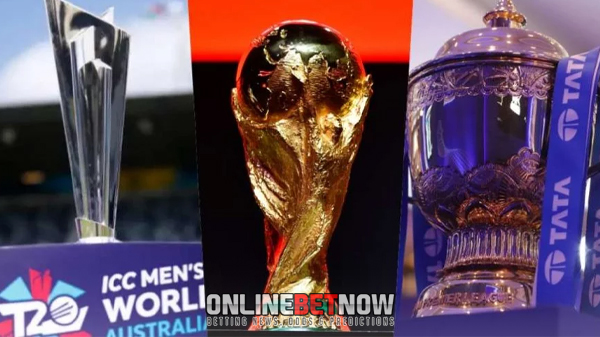 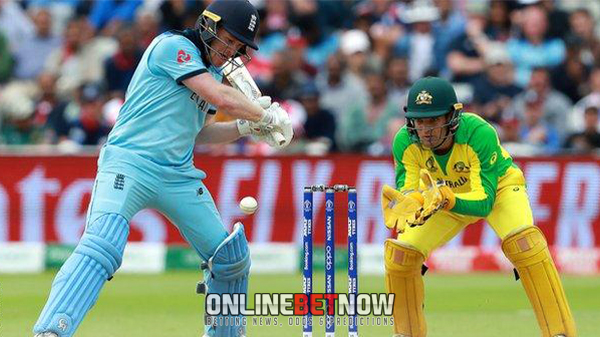