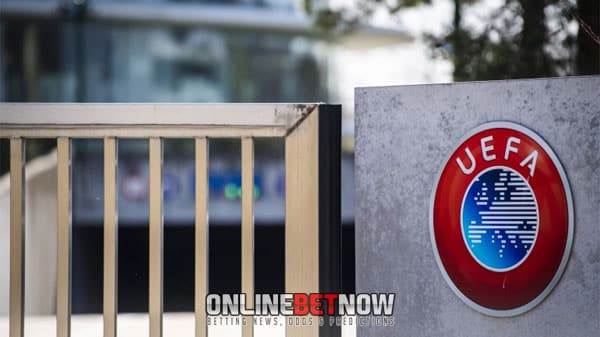 The Russian national football team have been banned from the 2024 European Championship after the region’s governing body confirmed their exclusion from the qualifying matches.  In February, the Union of European Football Associations (UEFA) and world footballing body FIFA banned Russia and Belarus from competing in international games as part of the sanctions following invasion of Ukraine.

The move was announced after a meeting in Croatia, where  the process for the Euro 2024 qualification was approved. However, Belarus is confirmed to be part of the qualifying despite Germany’s plea to also bar them from participating. In a confidential letter, UEFA responded to German interior minister Nancy Faeser’s plea to exclude Belarus from the qualifying. Germany will host Euro 2024.

The qualifying draw is scheduled in Frankfurt on October 9. Belarus and Ukraine will be drawn separately – as well as Azerbaijan and Armenia, Spain and Gibraltar. UEFA had earlier cited the Russian invasion of Ukraine “had been facilitated by access given from the neighboring territory of Belarus.” The Belarusian team will play their matches at neutral grounds and behind closed doors.

Earlier, UEFA barred Russia’s  bid to host the men’s Euro in both 2028 and 2032. Additionally, the governing body has suspended Russia’s berth from the recently concluded Women’s Euro and the qualifiers for next year’s World Cup. Russia will also be barred from next season’s Nations League, while the Russian clubs will remain banned from next season’s Champions League and Europa League.

In July, the Court of Arbitration for Sport (CAS) dismissed Russia and four Russian clubs’ appeals to freeze FIFA and UEFA’s decision. The last time the Russian men’s team played in an international match was in November last year, just a few months before sanctions were launched in the wake of the country’s invasion, which Moscow calls a “special military operation”.

Russia is set to return to action for the first time since the sanctions took effect, facing Kyrgyzstan away this week. The match is set in Bishkek, the capital city of the central Asian nation that was part of the Soviet Union until 1991. Russia were also reportedly set to play a friendly match against Bosnia & Herzegovina in November, marking the first match against a European side since the international ban.