The 2022-23 edition of the Nations League is nearing to an exciting conclusion, with a round of matches finishing the group stage in thrilling fashion. Croatia, Netherlands, Italy and Spain will face-off in the finals after hailing as group winners, while the likes of England, Wales and Sweden were relegated. Here’s a football live score and a recap of the final matchday:

Alvaro Morata’s goal sealed a winner for Spain over Portugal to complete the list of teams that qualified for the Nations League finals. The Atletico Madrid star netted a close range goal in the 88th minute to beat Portugal, who only needed a point to advance. Spain, who were runners-up in the Nations League Finals in 2021, topped GA2 with 11 points, just one point on top of Portugal.

Earlier, Hosts Hungary, only needing a draw to reach the last four of the competition, were beaten by European Champions Italy 0-2 to finish top of Group A3. Spain and Italy will join Croatia and Netherlands in the Nations League finals next year. Meanwhile, the likes of England and Wales were relegated to Group B after finishing bottom of their respective groups. Don’t miss the  Euro cup today match here.

Scotland secured a point in a goalless draw against Ukraine, while Serbia beat Norway to join Israel and Bosnia and Herzegovina in League A promotion. Steve Clarke’s side avenged their World Cup exit as they held the war-torn nation from getting the promotion. Scotland earned promotion to the top tier and a Euro 2024 play-off place. In the final day decider, Serbia beat Norway 2-0 to win another promotion.

Norway’s talisman Erling Haaland was silenced as his side stunned by Juventus’ Dusan Vlahovic’s opening goal and a fine finish by Fulham’s Aleksandar Mitrovic, who now shares a spot with Haaland as joint top scorer on six goals. Israel and Bosnia and Herzegovina  have secured their respective promotions earlier. Sweden were relegated after a 1-1 draw with Slovenia, joining Armenia and Romania in League C.

Both Turkey and Kazakhstan lost their unbeaten records on the final day after being promoted earlier in the competition. Turkey lost to Faroe Island 2-1, while 10-man Kazakhstan faced defeat at Azerbaijan. Earlier, Georgia topped Group C4 with a 2-1 win in Gibraltar. Lithuania, Cyprus, Belarus and Gibraltar will contest two-legged playoffs next year to determine which two teams stay and drop in League D.

Latvia and Estonia topped their respective groups in the bottom tier to propel into League C. Latvia finished tied on 13 points with Moldova, but earned promotion through the superior head-to-head record. Meanwhile, Estonia beat San Marino 4-0 to maintain their perfect record, the only side to win all of their 2022/23 Nations League games. 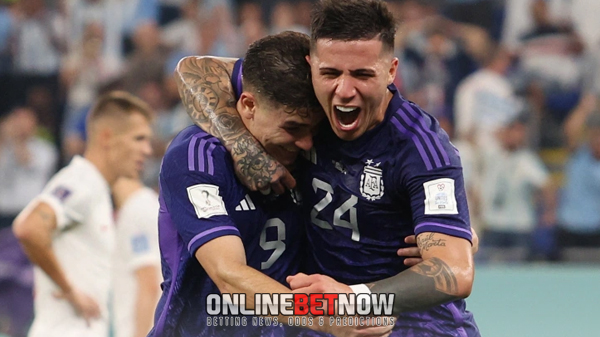 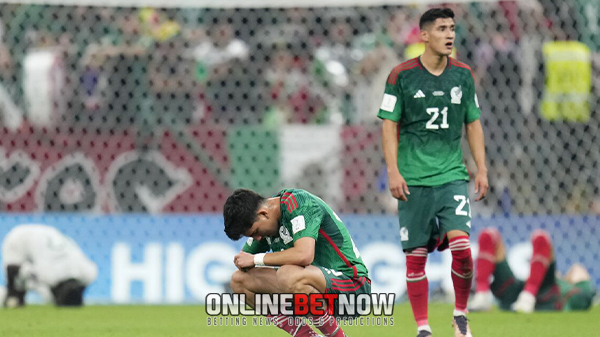