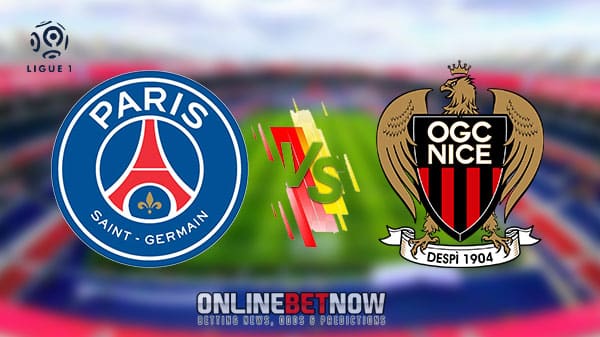 Ligue 1 returns after the international break, with Paris Saint-Germain taking OGC Nice at home to open the games this weekend. The home team aims to extend their lead in the league table, while the away team will try to improve their form as they reunite with their former coach on the opposite side of the bench. Continue reading to get the latest on soccer sports and more!

Paris Saint-Germain will head to this match unbeaten in 24 games, winning 20 and drawing the other 4 since losing to Monaco 3-0 in the league last season. They have won both their Champions League match against Maccabi Haifa 1-2 and their most recent league game against Lyon 0-1 before the break. They currently sit on top of the league table, unbeaten in the first eight games of the season.

Meanwhile, OGC Nice will come to this winless in back-to-back games, drawing their match against FK Partizan 1-1 the Europa Conference League before losing to Angers 0-1 in the league. They currently sit 13th in the league table winning only 2 of the opening eight games, losing to 4 and drawing 2. They have won only 3 of their last 10 games across all competitions. Get the best soccer predictions here.

In the last three seasons, these sides have met five times, with Paris Saint-Germain winning 2, while Nice winning 2 as well and the other game ended in a draw. The last time they met was also in the league where Nice won 1-0 under PSG’s new boss, who also won the Coupe de France beating PSG on penalties. Playing at home for this match, PSG have won 4 of their last 5 home games, drawing one.

Paris Saint-Germain will win. Both teams will score. 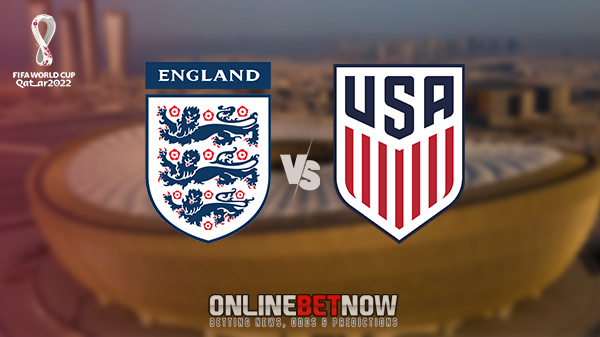 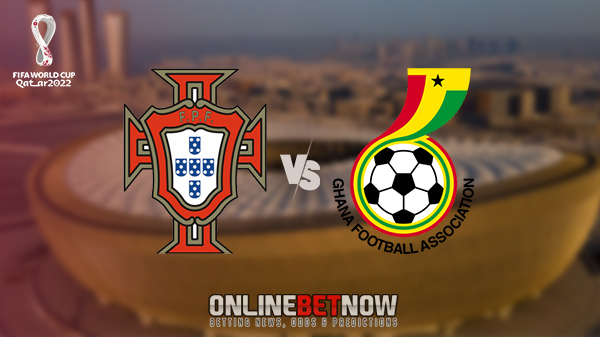