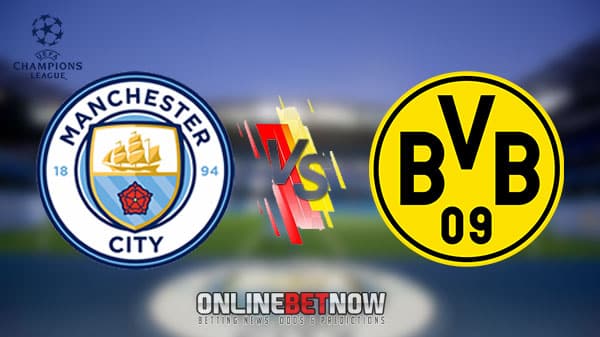 In another leg of Champions League group stage, Manchester City will take on Borussia Dortmund at home to keep the lead in the competition. It’s going to be an interesting matchup as City’s new signing Erling Haaland will be reunited with his former team Dortmund in his new home turf. The home team is enjoying a good start of the season, while the away team started slow. Get a sure win prediction today!

Manchester City will head to this match unbeaten in 8 games, winning 5 and drawing the other 2 since losing the curtain-raiser Community Shield trophy to Liverpool 3-1. They currently sit second in the league, trailing behind leaders Arsenal with only a point gap. They have won 4 of six opening games in the English top-flight, drawing 2. They have also won their Champions League opener against Sevilla 0-4. Don’t miss our betnumbers prediction today to win with your team!

Meanwhile, Borussia Dortmund will come to this match with a loss against RB Leipzig 3-0 in their domestic league. It was their second defeat in six opening games and their third in the last 10 games across all competitions, winning 6 and drawing the other 1.  They sit behind their opponents for this match in the Group G table after winning their opening match against FC Copenhagen 3-0.

These sides have met twice last year also in the Champions League, with Manchester City winning both games. Prior to last year, these sides have faced each other on five occasions since 2010, with Borussia Dortmund winning 3 and the other 2 ended in a draw. City have won the last head-to-head against Dortmund 1-2. Playing at home for this match, City have all 5 of their last 5 home games. 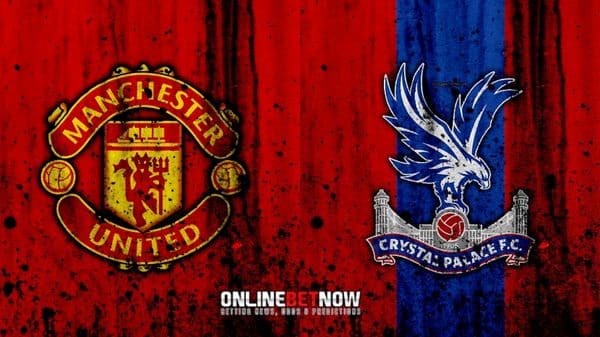 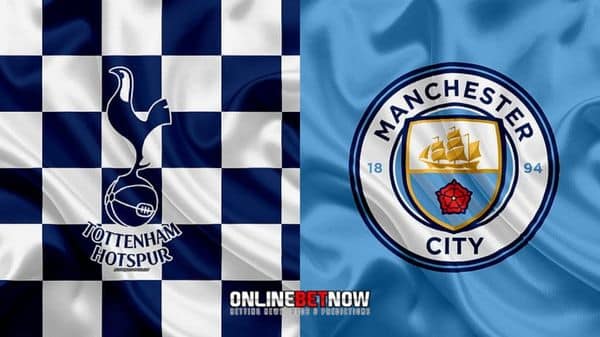 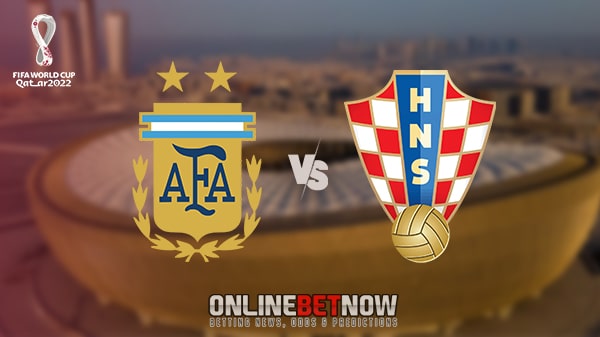