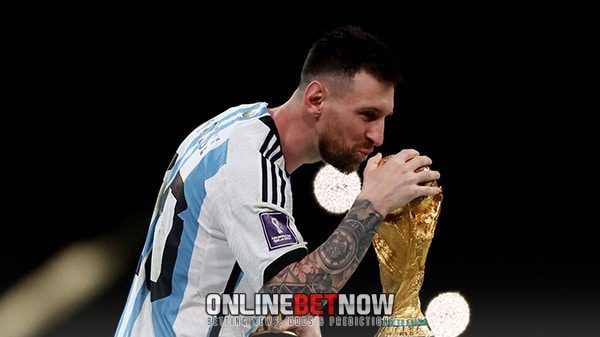 The year 2022 is such a remarkable year for Argentina captain Lionel Messi. Considered as one of the best football players in the world, the 35-year-old finished a career-high year following his stellar performance in the 2022 World Cup, which helped his national team clinch the title. He is also having a good season so far for Paris Saint-Germain, scoring 12 goals and 14 assists across all competitions.

Messi is expected to end the year with 800 goals, having scored 793 goals for the club and national team by the time. He is only 7 goals short of achieving this feat that peaked in Barcelona where he scored 672 goals, while he scored 23 goals so far with Paris Saint-Germain. He is also Argentina’s top goal scorer with 98 world soccer goals, including 7 goals and three assists in the 2022 World Cup.

The 35-year-old is just five goals away from reaching 700 club goals after netting 695 in 831 games he played with both Barcelona and PSG. He has hit 672 goals in 778 games for Barcelona and  23 goals in 53 appearances so far for PSG. He can also hit his 500th goal in league competition if he manages to score 13 goals in the remainder of Ligue 1 season with PSG. He is also 13 assists short to reach 400 club assists.

With PSG reaching the last-16 of the Champions League, Messi has a chance to break yet another Champions League record. The PSG star has 40 Champions League assists in 129 games for both Barcelona and PSG, and three more would make him the competition’s all-time assists, taking over his rival Cristiano Ronaldo’s record of 42 assists.

After the World Cup success with Argentina, the tournament winning captain is looking to maintain a career high record with his national team. The Argentine is currently the leading goal-scorer in the national team, and he is just 2 goals short of reaching his 100th international goal for La Albiceleste. He also ranks third on the all-time list of best international scorers.

In terms of recognition, Messi is looking to extend his record seven Ballon d’Or as he is expected to be the candidate for this year’s award following his stellar World Cup performance. If he continues his fine form at the club level, he might beat Kylian Mbappe in the ranking. It would be his eight Best Player award for Ballon d’Or if it happens.