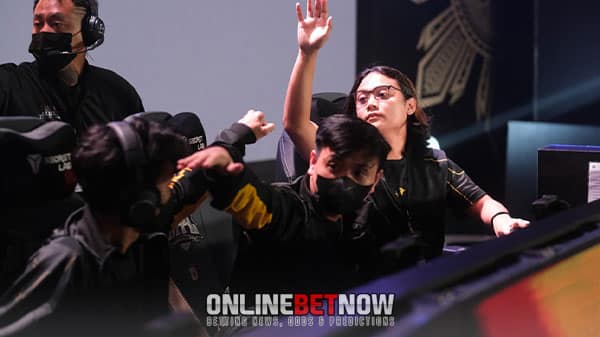 ONIC PH had a very tough regular season as they faced familiar and contending teams with their rookie-laiden lineup with the aim of 21 points to reach the playoffs. A day after defeating the most popular team in the MPL, Nexplay Evos, the yellow hedgehog had another tough assignment in meeting the defending champion RSG PH. In order to reach the playoffs, a much needed 2-0is a must mission for the team. It was a tough series but they did it. They swept RSG PH 2-0. They are the first team to earn a playoff slot with two weeks remaining for the regular season. You can follow to keep yourself updated with other league esports across the globe.

A One-of-a-heck Series for the young ONIC PH

The series is built with tactics, strategies, and low pacing games with each team trying to find momentum and timing on when to attack. The first 20 minutes of the game is more of like a passive – mind games, with each team trying to sweep respective towers. But during the 23rd minute mark, ONIC found their moment as they kept their aggressive attack to clinched the Enhanced Lord on the bottom lane side. But RSG’s Nathzz made an attempt to steal the attention of ONIC to provide an amount of time for his teammate to pull a comeback.

ONIC jungler Sensui snatched the chances from RSG securing the Lord with an impressive Shadow Assault play on Karina. ONIC successfully secured the Enhanced Lord, giving them a great chance of ending the game as they easily advanced in the top lane and got the first win of the series over RSG.

The second game of the series was obviously on the fate of ONIC. Head Coach Mark Reyes made an outstanding adjustment as he built a tanky lineup consisting of Faramis, Baxia, and Atlas. The second match became more of sweeping lanes and leaving no chances for RSG to make a comeback that even the MSC MVP Eman Sangco struggled tremendously in keeping up with the pace of the game.

The Tier One backed – Blacklist International suffered a back to back loss from the hands of Bren Esports. Blacklist is still sitting at the second spot with a solo 19 points and a 6-4 record, while Bren Esports jumped to fifth spot, 6-5 record with 16 points.

The game one of the match led us to a masterful performance by Bren Esport as they take Jhonmar “OhMYV33NUS” Villaluna and “Wise” Del Rosario to seal a marched on the middle lane where they made a fatal links delivered by Owgwen’s Atlas on Kiel Soriano’s Claude and Salic Imam’s Kagura.

Bren Esports dropped the game two, but replicated their game one run to secure the win over an MPL contender Blacklist International. 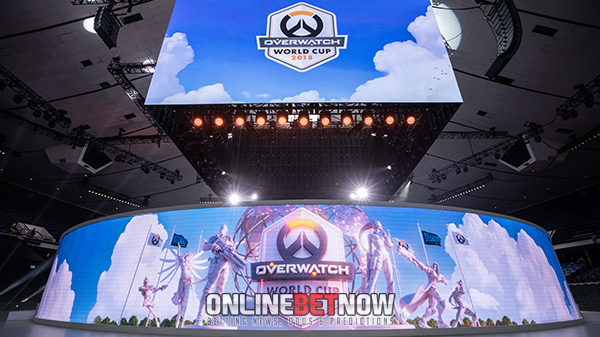 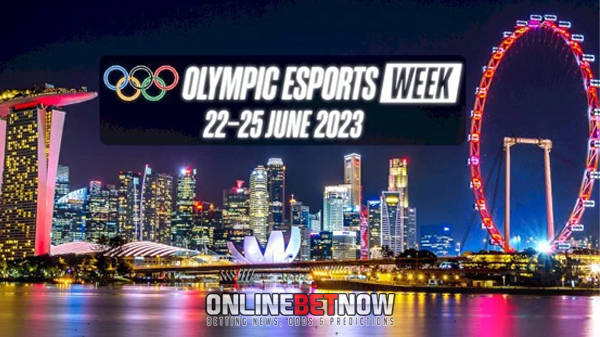 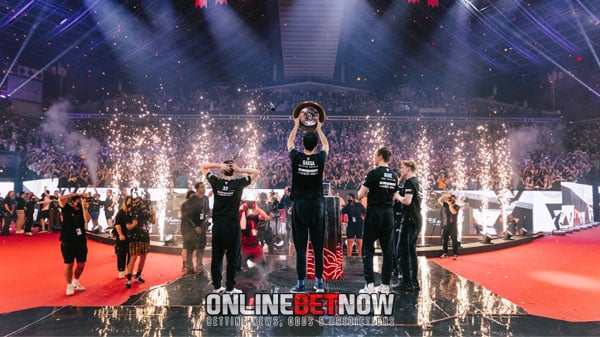